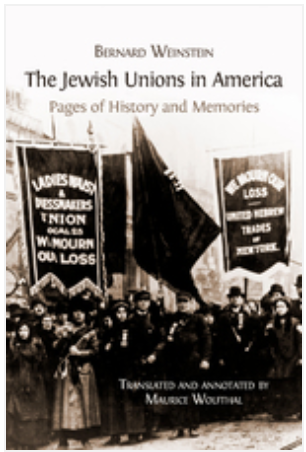 The Jewish Unions in America: Pages of History and Memories by Maurice Wolfthal (2019): Open Book Publishers.

The Jewish Unions in America blends memoir and history to chronicle this time. It describes how Weinstein led countless strikes, held the unions together in the face of retaliation from the bosses, investigated sweatshops and factories with the aid of reformers, and faced down schisms by various factions, including Anarchists and Communists. He co-founded the United Hebrew Trades and wrote speeches, articles and books advancing the cause of the labor movement. 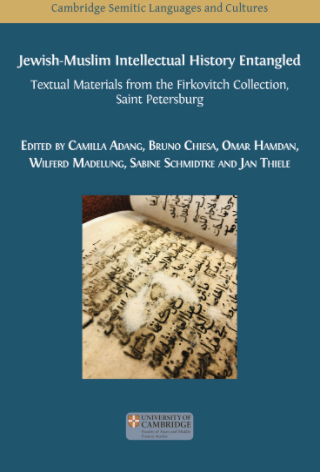 Jewish-Muslim Intellectual History Entangled unearths forgotten texts that once belonged to the library of the Karaite community in Cairo. Consigned to oblivion for centuries, many of these manuscripts were sold in the second half of the nineteenth century to the National Library of Russia in St Petersburg, where they remained inaccessible to most scholars until the end of the Cold War. 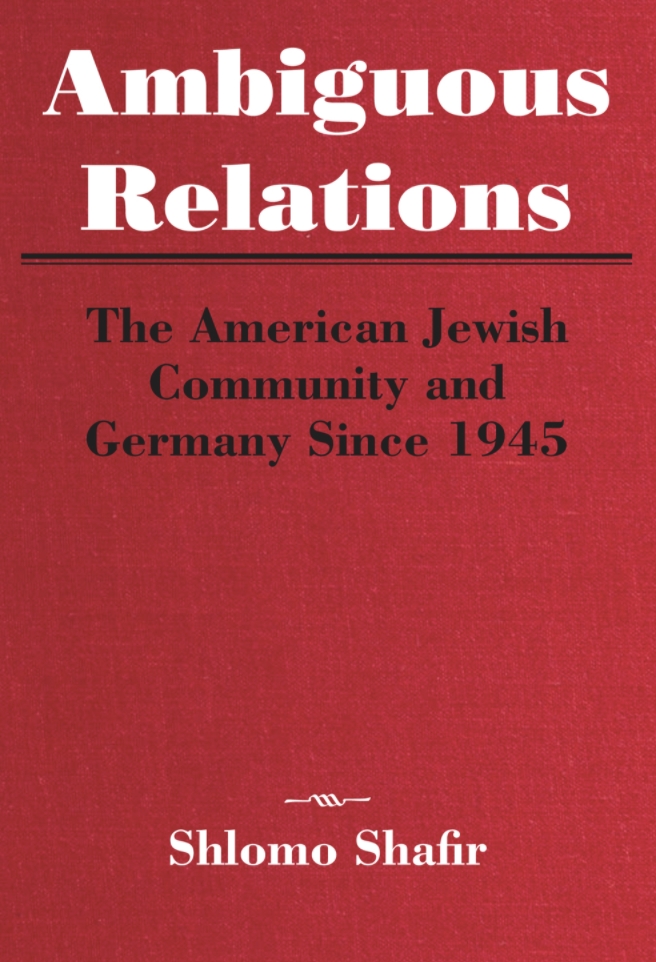 Ambiguous Relations addresses for the first time the complex relationships between American Jews and Germany over the fifty years following the end of World War II, and examines American Jewry's' ambiguous attitude toward Germany that continues despite sociological and generational changes within the community. Shlomo Shafir recounts attempts by American Jews to influence U.S. policy toward Germany after the ware and traces these efforts through President Reagan's infamous visit to Bitburg and beyond. 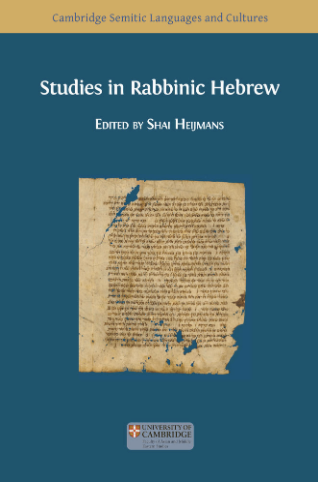 Studies in Rabbinic Hebrew addresses this lacuna, with eight lucid but technically rigorous articles written in English by a range of experienced scholars, focusing on various aspects of Rabbinic Hebrew: its phonology, morphology, syntax, pragmatics and lexicon. This volume is essential reading for students and scholars of Rabbinic studies alike, and constitutes the second in a new series, Studies in Semitic Languages and Cultures, in collaboration with the Faculty of Asian and Middle Eastern Studies at the University of Cambridge. 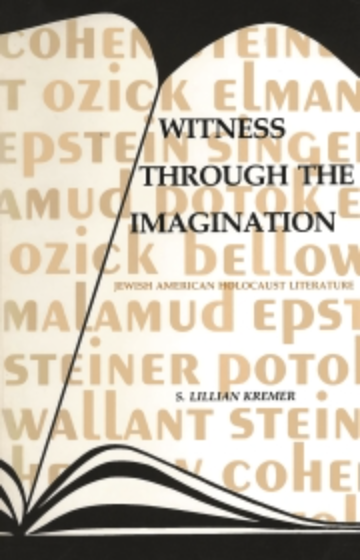 Witness Through the Imagination presents a critical reading of themes and stylistic strategies of major American Holocaust fiction to determine its capacity to render the prelude, progress, and aftermath of the Holocaust. The unifying critical approach is the textual explication of themes and literary method, occasional comparative references to international Holocaust literature, and a discussion of extra-literary Holocaust sources that have influenced the creative writers' treatment of the Holocaust universe. 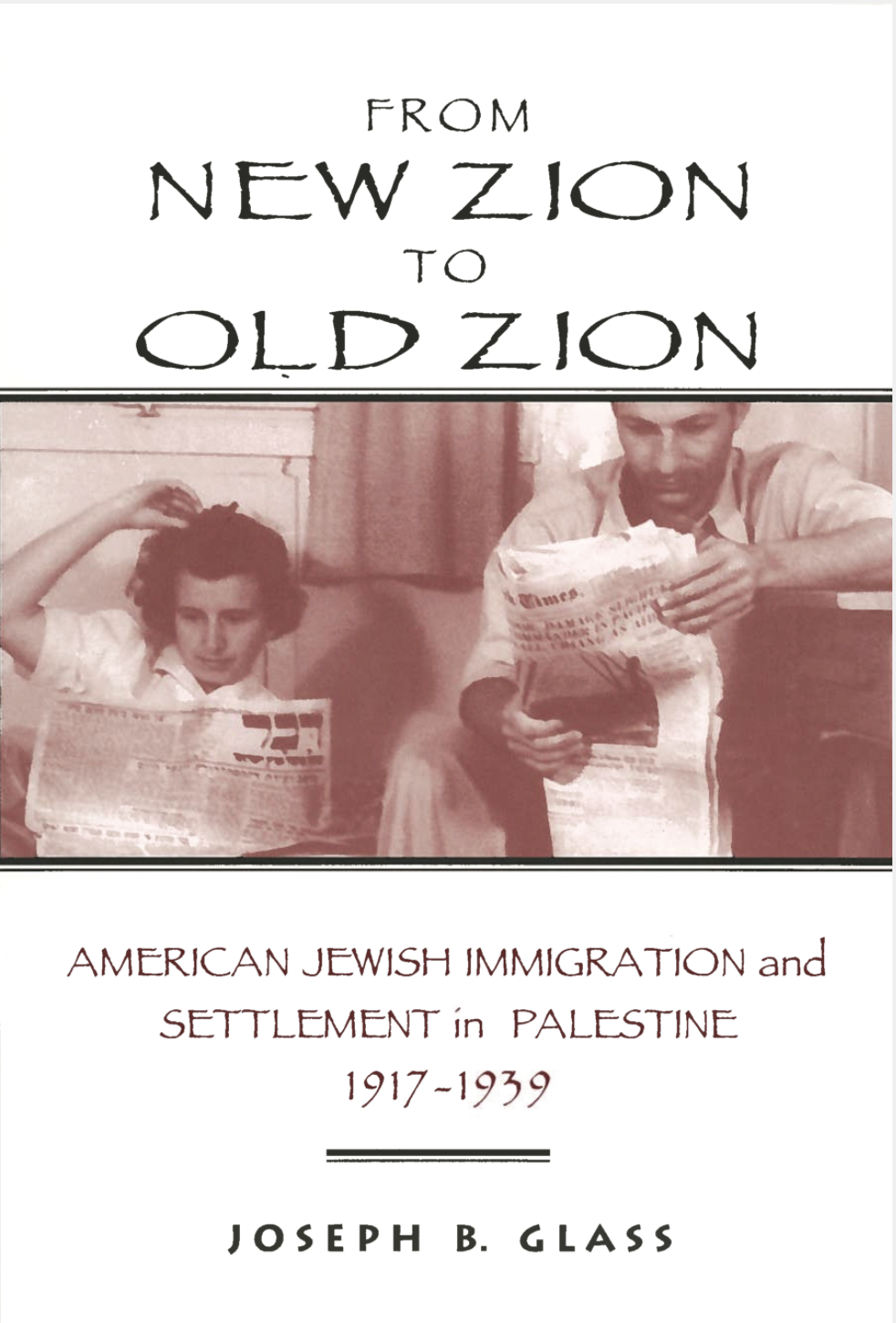 From New Zion to Old Zion analyzes the migration of American Jews to Palestine between the two world wars and explores the contribution of these settlers to the building of Palestine. From New Zion to Old Zion draws upon international archival correspondence, newspapers, maps, photographs, interviews, and fieldwork to provide students and scholars of immigration and settlement processes, the Yishuv (Jewish community in Palestine), and America-Holy Land studies a well-researched portrait of Aliyah (immigration to Palestine).

Germany on their Minds: German Jewish Refugees in the United States and their Relationships with Germany, 1938-1988 (JSTOR)

In Geveb - Journal of Yiddish Studies

No Haven for the Oppressed: United States Policy Toward Jewish Refugees, 1938-1945 (Project MUSE)