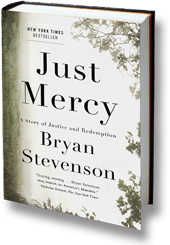 The LAVC Library has several print copies of Just Mercy available on reserve for 4-day checkout. Stop by the Library's Circulation Desk in person if you're interested in borrowing a copy. Four ebook copies are also available, which can be read on any device.

The Los Angeles Public library also has many copies of this book available for 2-week checkout as well as ebook options.

Learn About the Cases 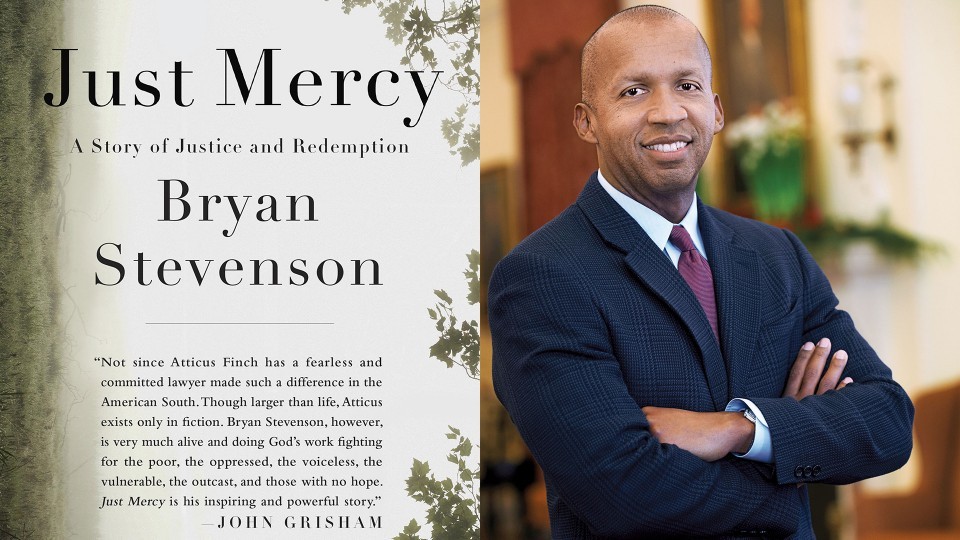