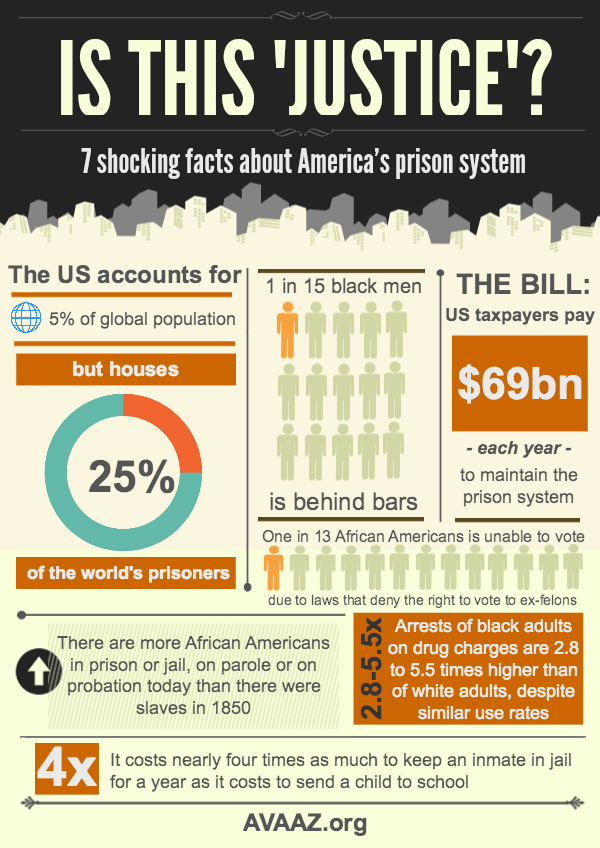 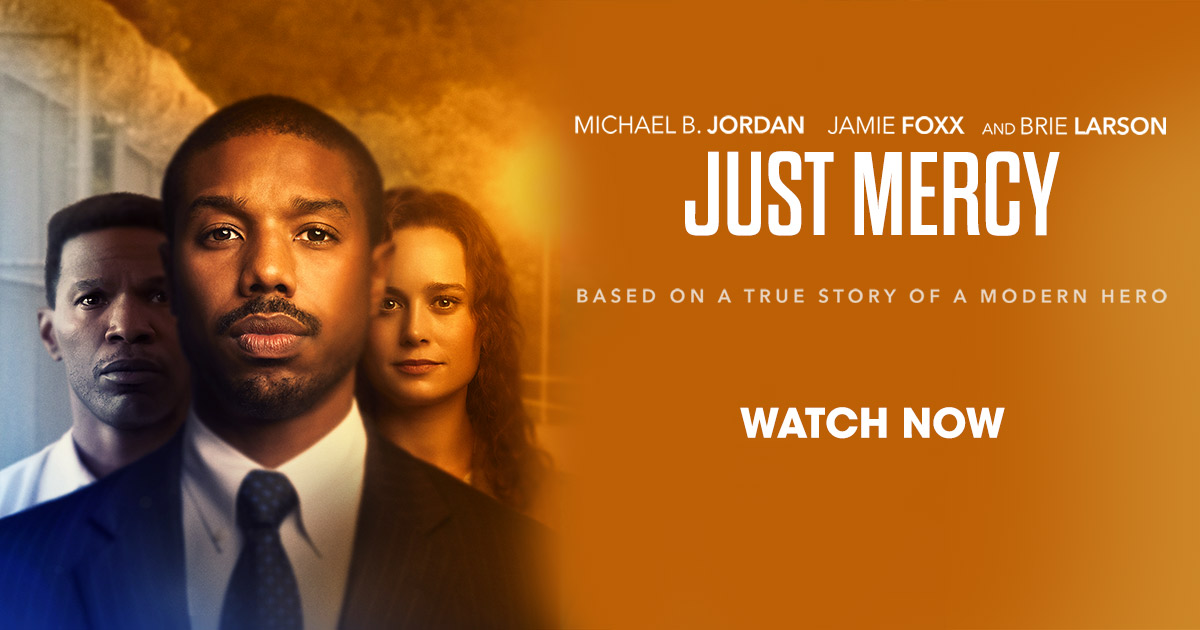 Watch the film adaptation of the book on Swank.

Learn more about Bryan Stevenson in True Justice (available via Kanopy). This feature documentary follows Stevenson - lawyer and founder of the Equal Justice Initiative - through his experiences as a capital defense attorney and advocate for community-based reform.

Other Films and Streaming Media

MISSISSIPPI INNOCENCE from The Southern Documentary Project on Vimeo.

Slavery By Another Name

Slavery by Another Name “resets” our national clock with a singular astonishing fact: Slavery in America didn’t end 150 years ago, with Abraham Lincoln’s 1863 Emancipation Proclamation. Based on Douglas A. Blackmon’s Pulitzer Prize-winning book, the film illuminates how in the years following the Civil War, insidious new forms of forced labor emerged in the American South, persisting until the onset of World War II. Full-length movie.

Coming Straight Home From Solitary Damages Inmates and Their Families

Audio Podcast: NPR investigates the effects of solitary confinement on individuals who have been released from prison and their families. Audio, 6:18. 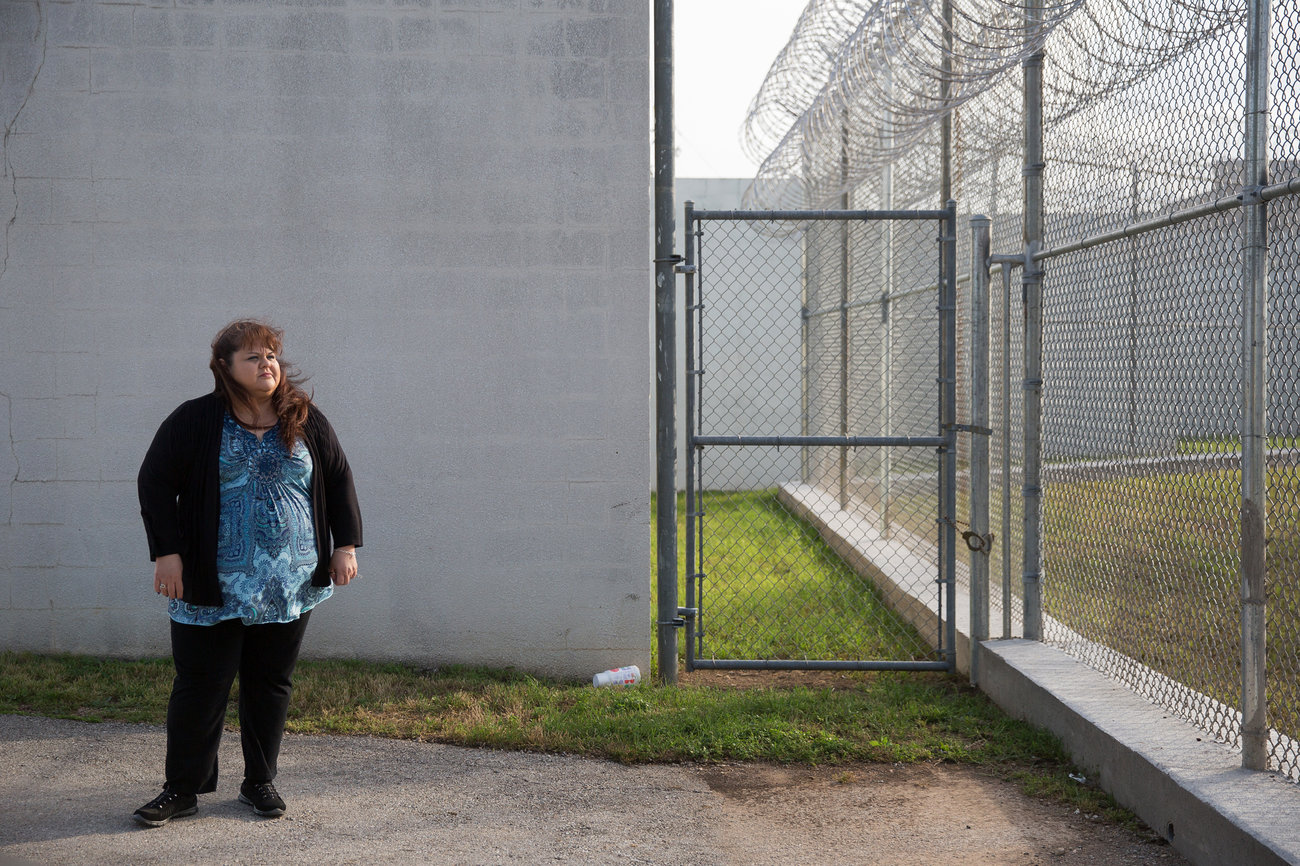 Published on May 4, 2014 - 12:19 length
Can the death penalty be executed humanely? Should we even be implementing it at all? Why are we talking about this on a comedy show?