A guide to free resources for the temporary campus closure due to COVID-19. 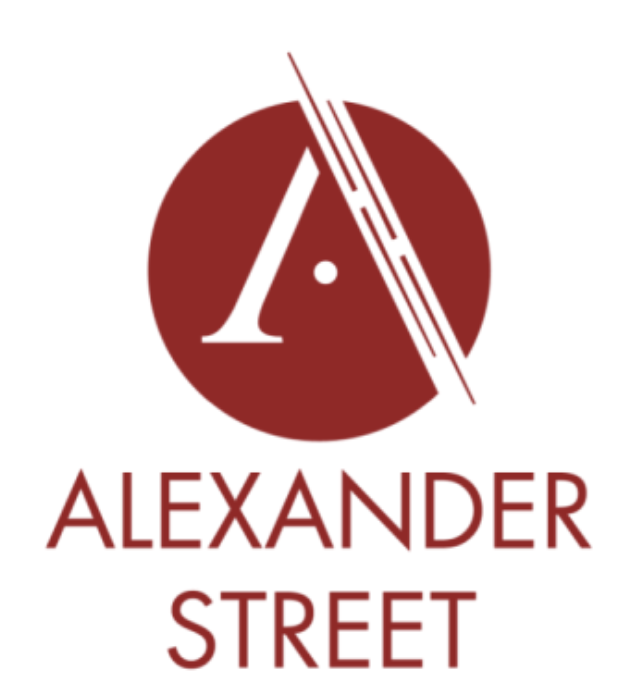 Alexander Street is a multidisciplinary streaming video database with more than 62,000 titles, including thousands of award-winning films, Academy®, Emmy®, and Peabody® winners along with new releases, archival material, and titles frequently used for classroom instruction. 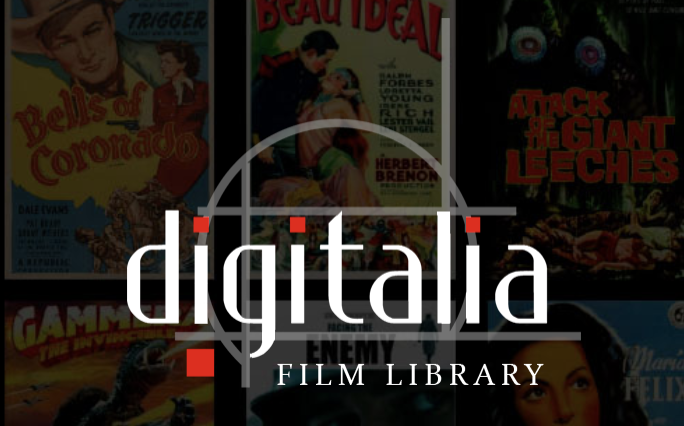 Hoopla has a wide variety of streaming films for free, available via LA Public Library.

Users can create a Kanopy account via LAVC or LA Public Library to use this service. 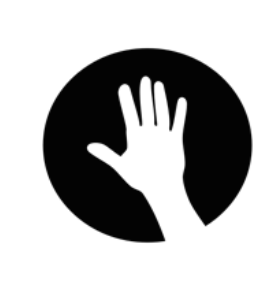 The Prelinger Archives contains over 60,000 "ephemeral" (advertising, educational, industrial, and amateur) films. Many are available for download and re-use in new projects.

The Internet Archive has a vast collection of Cultural & Academic films, listed here.

Click on a network below for more info about free TV programs available to watch online: